The entire system is pretty modular, so it’s simple to add 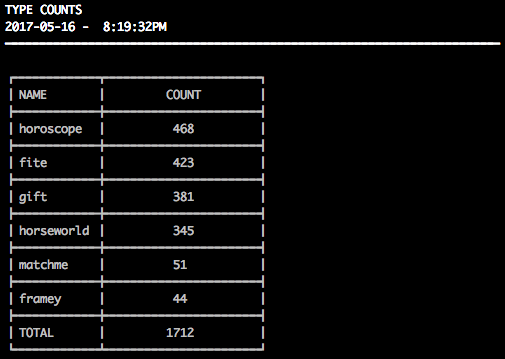